A Road Safety Audit (RSA) is a formal evaluation of the safety and performance of a road segment or intersection by an independent audit team. Team members have a range of experience with highway design, design of traffic control devices, traffic operation, maintenance of roadways, and safety from multiple perspectives. The team always includes at least one local representative who is familiar with the area and its safety problems.

NOACA staff works with ODOT and local communities to conduct audits at high-crash locations throughout Northeast Ohio. These locations are corridors and intersections that have been identified in the annual crash reports, where a high frequency of serious injury and fatal crashes has been observed. The audit team observes traffic flow and operating conditions, considers surrounding land uses, identifies hazardous conditions and roadway deficiencies, and checks for equipment malfunctions.  The safety of all road users is evaluated, including bicyclists, pedestrians, and people with physical challenges.

The audit’s recommend safety improvements to reduce the frequency and the severity of crashes. The recommendations focus on low-cost, short-term actions that can be implemented quickly while more costly, longer-term actions are considered for improving safety and operations.

Many audit reports have been used successfully either to secure federal safety funds to implement recommended improvements or to launch further studies to explore more complex recommendations identified in the audit reports. Examples of road safety audits that led to major changes at safety priority locations include the minor widening of Great Northern Boulevard southbound at I-480, improvement of the I-271 north exit and entrance at Brainard Road, and the reconfiguration of lanes at West 14th Street/Quigley Road roundabout. 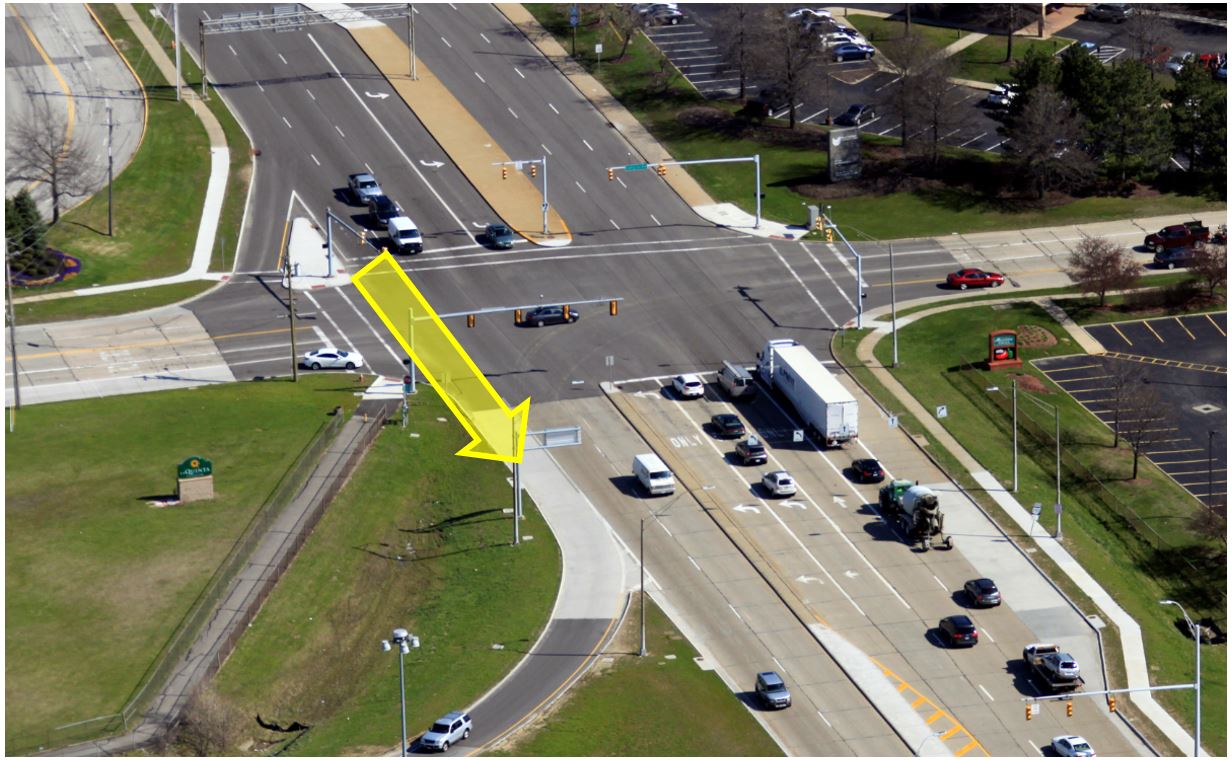 This improvement creating a dedicated lane to I-480 westbound from Great Northern Boulevard was implemented as a result of recommendations made in one of NOACA’s audits. This project was sponsored by the City of North Olmsted in partnership with ODOT.

Free viewers are required for some of the attached documents.
They can be downloaded by clicking on the icons below.