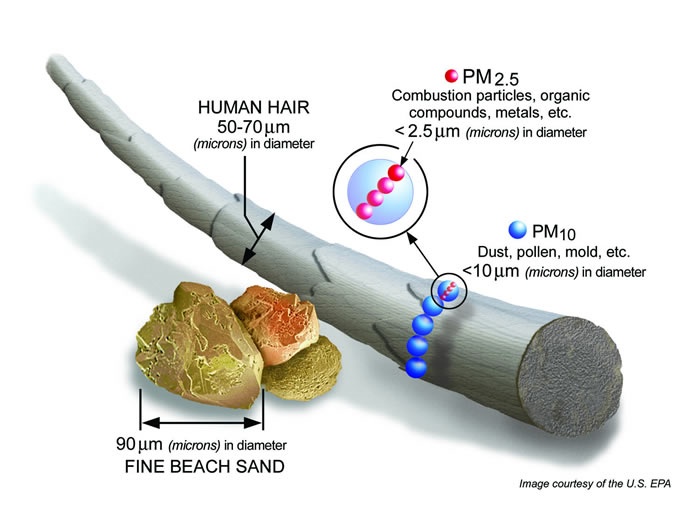 State Implementation Plans are a compilation of new and previously submitted plans, programs (such as monitoring, modeling, permitting, etc.), district rules, state regulations, and federal controls. The scope of the different State Implementation Plan submittals required for each nonattainment area depends on the severity of the nonattainment designation. This web page shows NOACA’s SIP planning process and the recent SIP submissions made by the State of Ohio to the U.S. EPA.

On November 13, 2009, the U.S. EPA designated Cuyahoga, Lake, Lorain, Medina, Portage, and Summit Counties as a nonattainment area for the 2006 24-hour fine particles (PM2.5) standard. Due to progress made under the SIP, the region was redesignated to maintenance for the 2006 NAAQS on September 18, 2013.

Free viewers are required for some of the attached documents.
They can be downloaded by clicking on the icons below.